← more from
Indigo Soul
Get fresh music recommendations delivered to your inbox every Friday.
We've updated our Terms of Use. You can review the changes here. 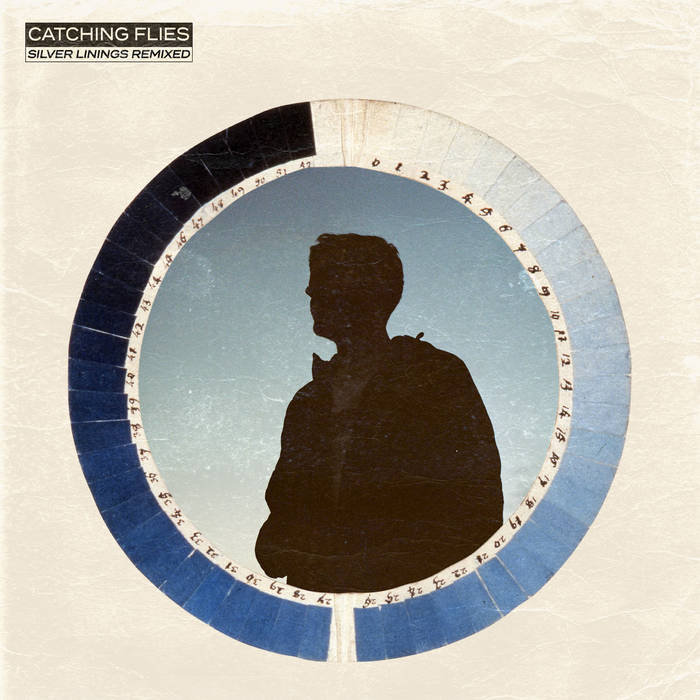 George King began Catching Flies in late 2012, drawing inspiration from a wide-ranging palette of music including jazz, soul, hip-hop, house and electronica. His debut album ‘Silver Linings’ was released in July 2019 and was hailed as "a soundtrack to summertime" by The 405 and awarded Album of the Month by Future Music who described it as "a brilliantly eclectic record…a moving journey that will last long in the memory". Clash Magazine praised the LP’s "killer beats" and "artfully orchestrated introspection" whilst London In Stereo praised its "exceptional production". Other coverage for the album included The Guardian, Complex, Dazed & Confused, and Nowness, with radio support across BBC Radio 1, 6 Music, Worldwide FM and more. Artist support for ‘Silver Linings’ has come from the likes of Bonobo, Jungle (BBC Radio One Residency), George Fitzgerald and Lane 8. His ever growing fanbase has seen him perform live and DJ sets across the UK, Europe, USA and Asia.